Julia Phillippens
Composer
Our' Julia, is one of the co-founders of Fuse and one of the driving forces behind the band. She is a genre-surpassing musician. Improvising on jazzmusic or contemporary classical music has became a second nature since she developed herself after her classical studies. 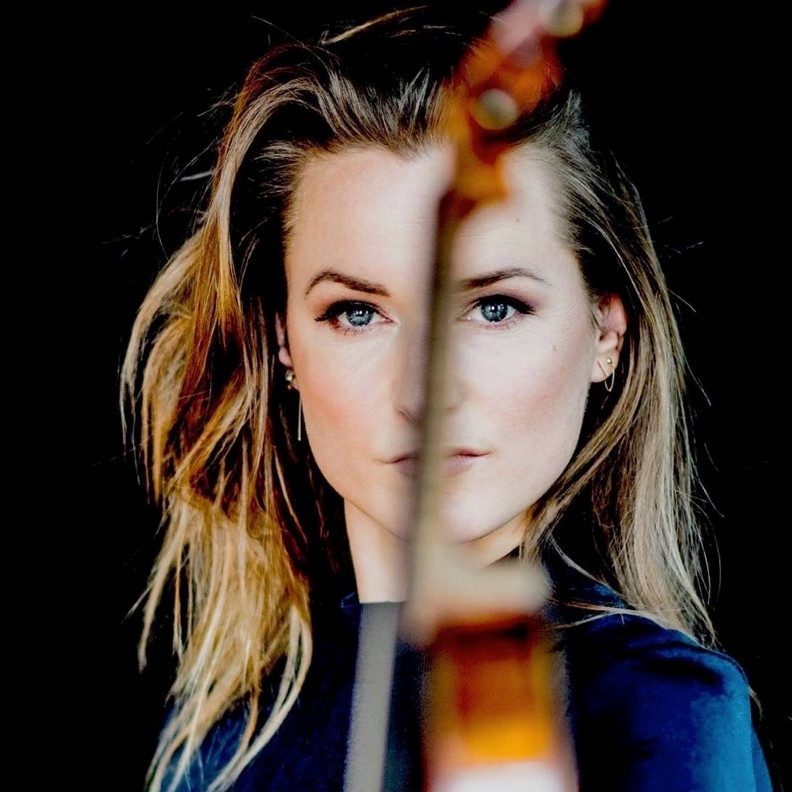 Julia believes in the power of improvisation. Allowing yourself to get to know your own voice, translate voices of others into music and…communicate.

She composed her first pieces in 2018 for her duo with pianist and composer Xavi Torres (a colleague Mikrokosmos composer). Later her first Octet”: “Hommage a Enescu” premiered in Theaters Tilburg by Rosanne Philippens & friends, and was broadcasted live on Radio 4. Soon after she wrote her first piece for Fuse. “Influent” was premiered by Fuse in December 2020 at Podium Witteman and in the Concertgebouw (Amsterdam). In August 2021 the orchestral version of Influent premiered at the Veenhuizen Festival.

there shouldn’t be any boundaries. Not by genre, not by fear of the unknown.
Julia Philippens 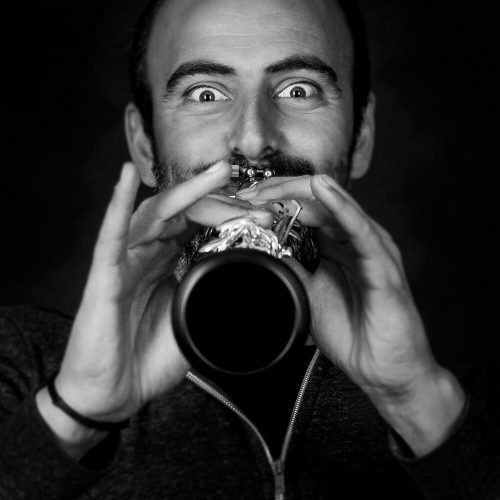 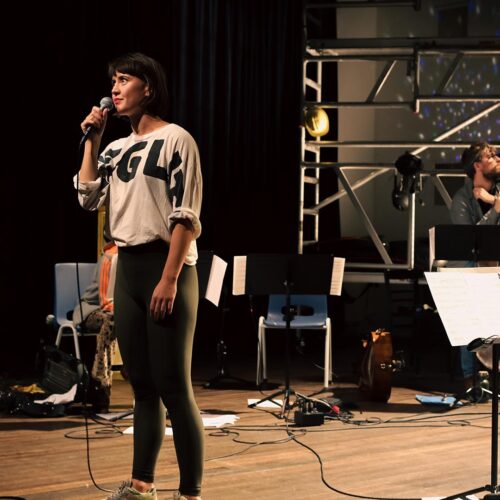 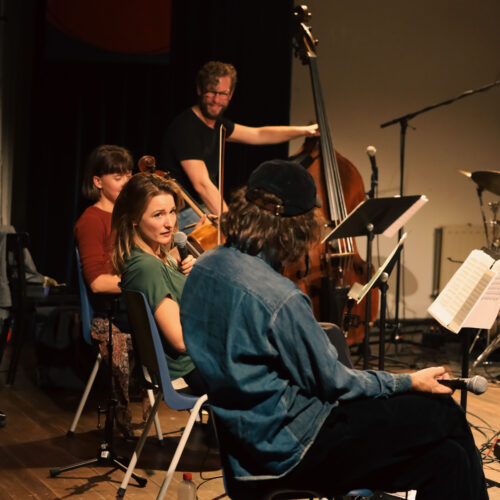 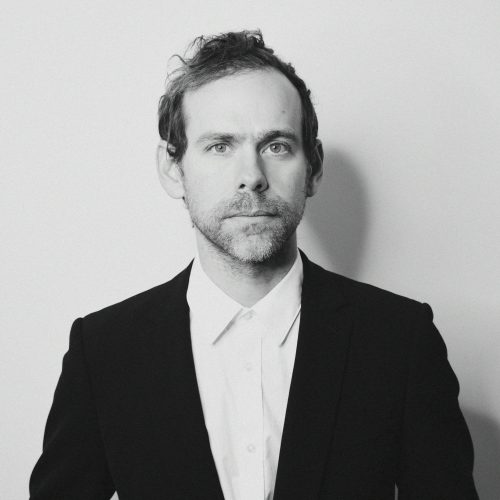 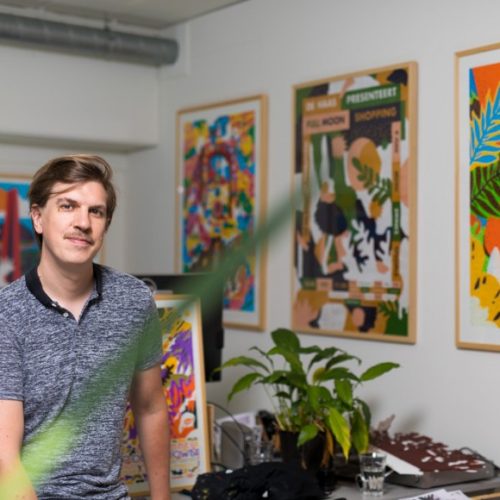 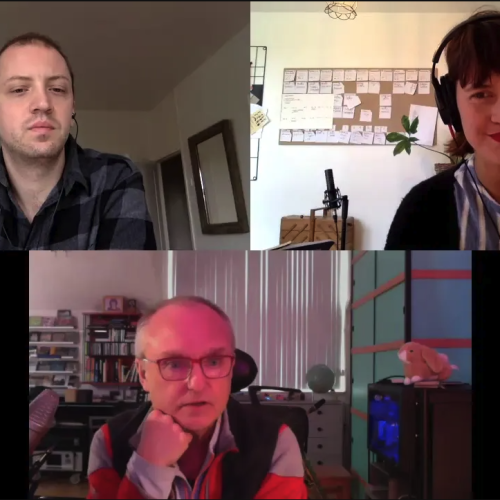 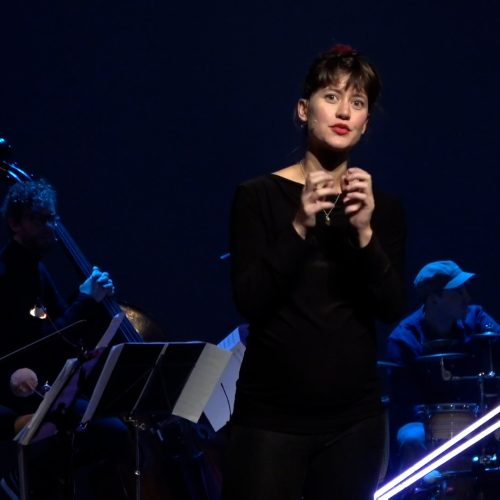 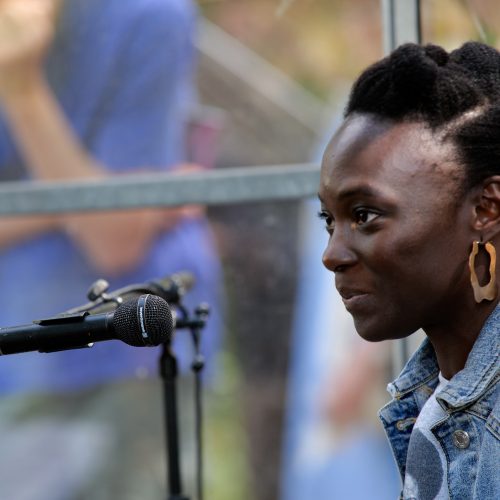 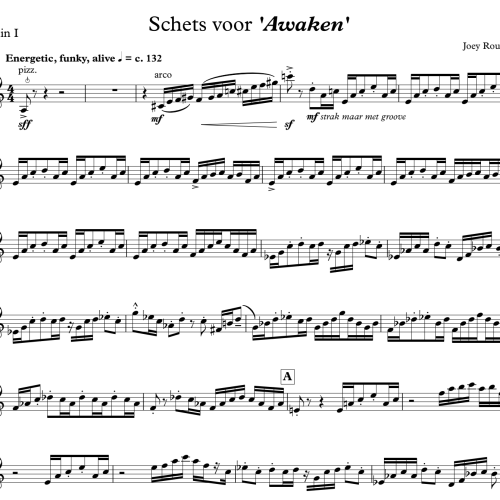 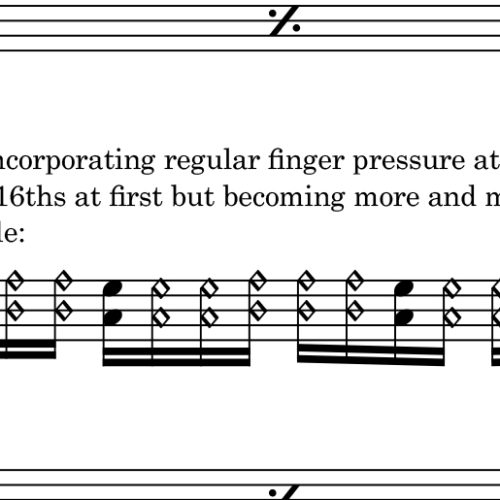 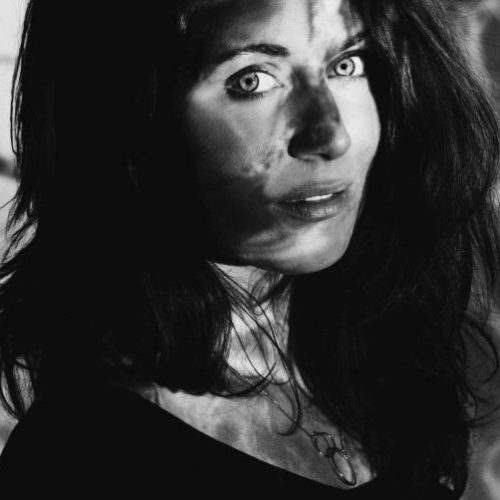 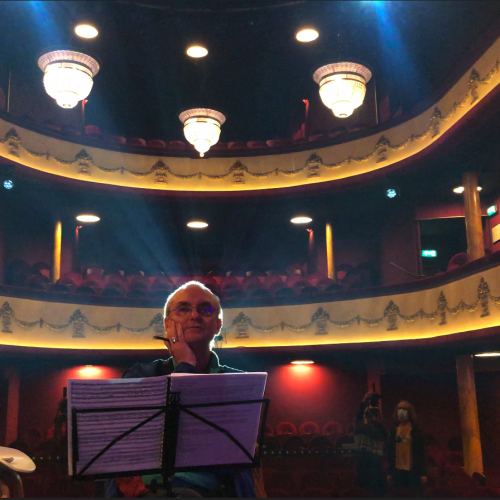